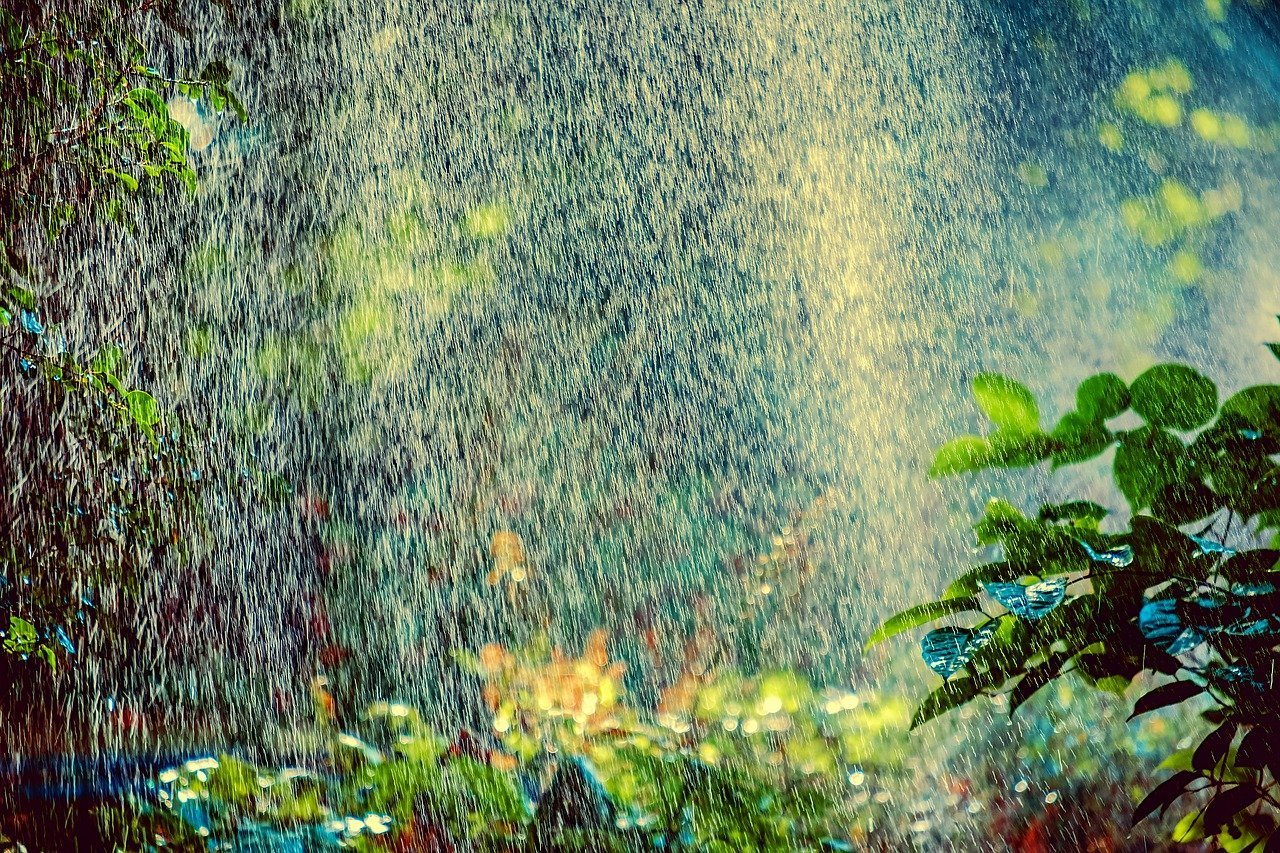 How Much Should I Water?

You are here: Home / Common Arbor Care Questions / How Much Should I Water?

Watering duration and frequency needed can vary depending on whether the soil contains more clay, sand, loam or silt. It also depends largely on the age, size and species of the tree, and the time of year. For instance, a new tree planted during the summer in a somewhat sandy soil may require a good watering every day during the first 2 weeks, but only once every 4-5 days during the winter. Now, if that tree was planted in clay, we would want to water slightly less frequent given the fact that clay tends to retain water for a longer period of time.

As a general rule, mature trees prefer deep, infrequent watering. Typically, a large tree does well being watered once every 3-5 days during the summer and 7-10 days during the winter months here in the valley. However if a particular tree has “acclimated” to a more frequent, shallow watering (such as a tree planted in a grass area) and is transitioned rapidly to an infrequent watering (such as the area being transferred to rock or artificial turf), the tree will likely be declining or dead within 5 years. How the tree has been watered in previous years absolutely has to be considered when adjusting irrigation schedules.

Trees can also get too much water. If they are watered too frequent and deep, the macro pores which are supposed to be filled with air, will be filled with water too consistently and will suffocate the roots causing them to die and ultimately, cause the tree to decline.

Even desert-type species need periodic deep watering as this will aid the tree’s ability to produce sap, which contributes to the defense against pests such as wood borers.

Design Tree Maintenances’ Certified Arborists are able to properly diagnose each situation based on the site history, visual symptoms and soil properties and will recommend the best approach to watering your trees properly.

Should I Place Mulch Around My Plants and Trees?
Next Post: Acacia Farnesiana Sweet Acacia Tree